As we approach the completion of the first active voting period, the proposal period, we would like to describe what’s to come during the second voting period. The first voting period saw the Athens protocols injection and bakers upvoted Athens A and/or Athens B, with Athens A, the most popular proposal, promoted for the second voting phase: the test voting period. In this new period, participants are asked to vote on whether to advance Athens A to the next stage: the testing period. Similarly as the first period, all participants will have 8 cycles, or just over 3 weeks, to submit their voting operation on the Tezos blockchain.

In this post, we will provide the instructions for participants to vote for the promotion of the current proposal to the testing period. 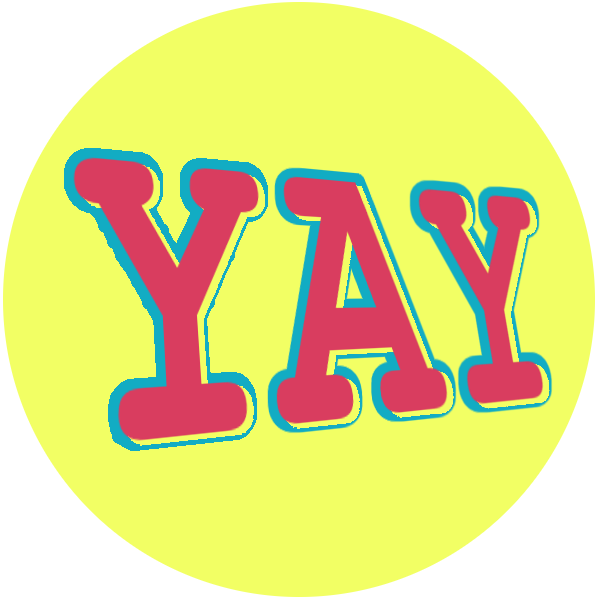 In the first period, participants could upvote Athens A, Athens B or even submit an entirely new protocol proposal themselves. Athens A received the greater number of votes and has been promoted to the next period. This second period is called the test voting period. Its role is to determine if the protocol is considered worthy enough to enter the testing period which will be used to test the protocol in a side-chain.

In the following example, we show the different commands you may use to vote. As a reminder, Athens A hash is Pt24m4xiPbLDhVgVfABUjirbmda3yohdN82Sp9FeuAXJ4eV9otd and its content is available in this tar archive.

Very similarly to the first period, you can create and sign voting operation using the tezos-client:

You can also use the client to display the current period’s progress:

What will come next

At the end of this testing vote period in about three weeks, the current proposal will be promoted to testing if the participation rate (total of Yay, Nay, and Pass as a percentage of total rolls) is greater than 80% and a supermajority of 80% yay is met. pass votes also count towards the participation rate, but not in determining the supermajority, which is based on the ratio of ‘yay’ to ‘nay’ votes. If these conditions are not met, then the amendment process will be revert to the first period. In-depth details may be found in the Tezos documentation.

Following this second period, there are still two voting phases left provided that this period is successful: